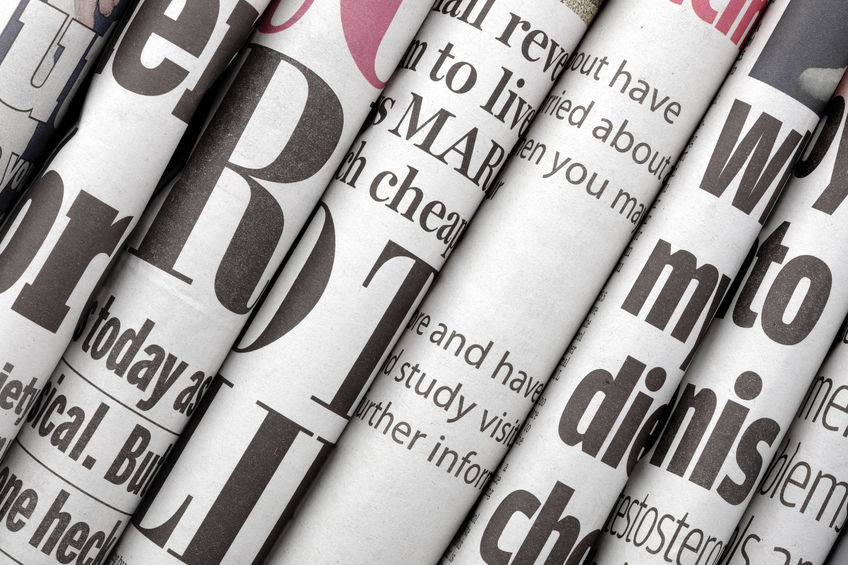 Science is a deliberate, rigorous process through which we observe the universe. Seldom can an outsider comprehend data provided in extremely intricate research papers. This results in the inaccurate interpretation of crucial scientific evidence. The detrimental effects that ensue can be found all around the internet and on TV in what is known as ‘’junk science’’. In fact, no matter how resilient to junk science you might think you are, there is a high chance you might have fallen victim to one of these misleading sources. This isn’t to say the media is purposely lying to the public, but proper communication of science requires proficiency and thorough understanding of the subject matter so that no information is lost or misinterpreted along the way.

It isn’t exactly engaging to read an inherently technical scientific paper. People dislike being lectured as it can be perceived as condescending. Instead, they prefer reading nontechnical, thrilling, and engaging pieces. This leads to the many articles linking false factors to causes of cancer or some other horrible disease. If you take a look at the original scientific paper from which these conclusions are drawn, you will find that they are blown way out of proportion most of the time.

Another issue that faces science journalism is misrepresentation. Take climate change for example. There is overwhelming scientific evidence supporting the tangible, harmful effects of global warming. And yet, progress is hindered by skeptics. ‘’You don’t need people’s opinion on a fact. You might as well have a poll asking which number is bigger, 15 or 5?’’ said comedian John Oliver in a ‘’Climate Change Debate’’ segment of his show Last Week Tonight. Oliver discusses the ridiculous ongoing debates about whether or not global warming exists when the scientific community has a consensus of its presence.

When a scientist attempts to communicate their findings, however, these issues are dodged. Popular science books, such as The Universe in Your Hand by Christophe Galfard, are good examples of this. Prior knowledge or expertise is not required to grasp the information in these books. When I say scientists should be encouraged to pursue journalism, I do not necessarily mean that they become journalists themselves. Reaching out to journalists and ensuring that the produced work is accurately depicting their results would be ideal.

Ultimately, journalism in science is vital for our progression as a global population. When science, the most powerful tool humans have come across, is misunderstood or misinterpreted, it loses its spark; that spark being its accuracy and validity. We must attain an awareness-forward mindset, where our sources are kept in-check and junk science media sources are abolished.

0 comments on “Science and Journalism: Two Sides of the Same Coin”